Meeting your backup needs with a NAS

Businesses today are inundated with data, as the proliferation of digitalization and a digital-centric approach to work mean that more data is being generated than before. Whether copies of proposals, spreadsheets, or database repositories that can be analyzed for business insights, an increasing volume of digital data now need to be stored and protected against accidental loss from storage drive failures and malware.

While cloud storage options exist, the costs stack up quickly. And users who utilize very little of their allocated storage space are charged the same as users who use up all of it, while cloud providers are at liberty to tweak the terms of the service over time – including the outright removal of features.

On the other hand, a network-attached storage (NAS) appliance offers low recurring costs, has no hidden charges, and is not subject to changes in terms of usage. And modern NAS also offer speedy performance and control of one’s own data inherent to owning the key storage equipment, on top of a large range of software options and configurations to define a custom backup strategy to offer a precise level of redundancy for the business.

We look at five different backup options that involve a NAS below.

The easiest way to leverage a NAS would be to continue using your desktop or laptop as you have always done. The files in selected folders are configured either to be backed up regularly to the NAS, or in real-time as part of an active protection strategy. This works well as backups run silently and automatically in the background, and a system crash will result in limited data loss if the backup frequency is set to once or twice a day, or no data loss if set to continuous backup.

A minor derivation from that would be to store all work-related documents inside a specific folder that is automatically synchronized with the NAS. Both typically necessitates the installation of a client app, which works transparently in the background. And unlike the early days where this will work only when the PC or Mac is on the same network, the current generation of backup apps can work over the Internet.

Users on a laptop browsing and working at a Starbucks, for instance, can be assured that their data will remain protected. This isn’t just for individual computers but works for servers too. Of course, you may need to do some additional work to ensure that only files in a consistent state are backed up, and that the client software has shadow copy support to safely access locked database files.

Windows users can utilize the built-in Windows Backup utility for this, or any other appropriate third-party backup software. Users with a Synology NAS can rely on built-in features such as Cloud Station Backup, Drive PC and Presto, which comes with the relevant backup clients. For agentless backup to a Synology NAS, Active Backup for Server lets you back up server folders.

(Note: Presto is a paid feature – albeit with enhanced support to file backups across unreliable WAN links) 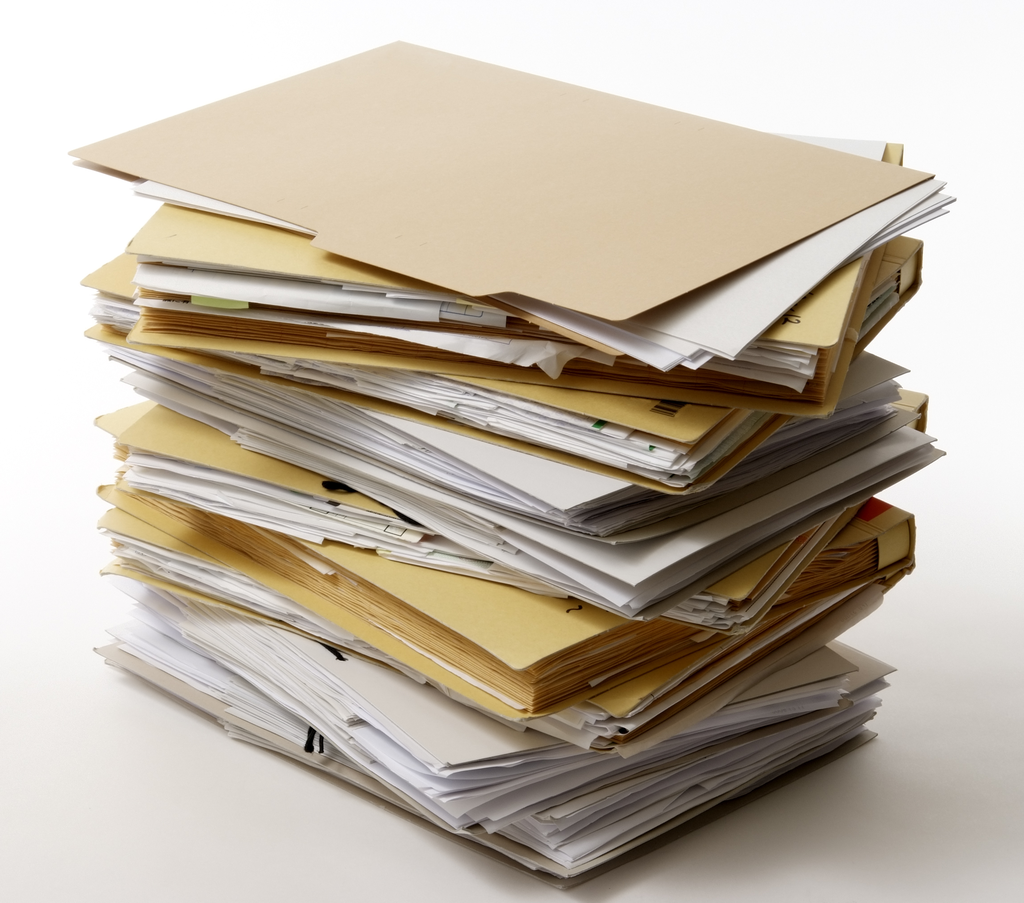 Backing up a shared folder

One important point to note here is that files on the NAS itself are protected against failure due to mirrored or striped disk drives, protecting it against two simultaneous failures or data-corrupting malware will require that multi-versioning is supported and enabled, or for additional backups copies to be made. Of course, a hot-spare drive can also be assigned to further reduce the window of risk against two back-to-back failures.

The easiest way to make additional backup copies is to utilize the built-in snapshot capabilities of the NAS. By capturing only changes made to files, businesses can create multiple “backups” of important file repositories to be made per day while utilizing very little additional space. And should a bad ransomware infestation hit, organizations can initiate a rollback to a period prior to files being corrupted for a quick recovery. 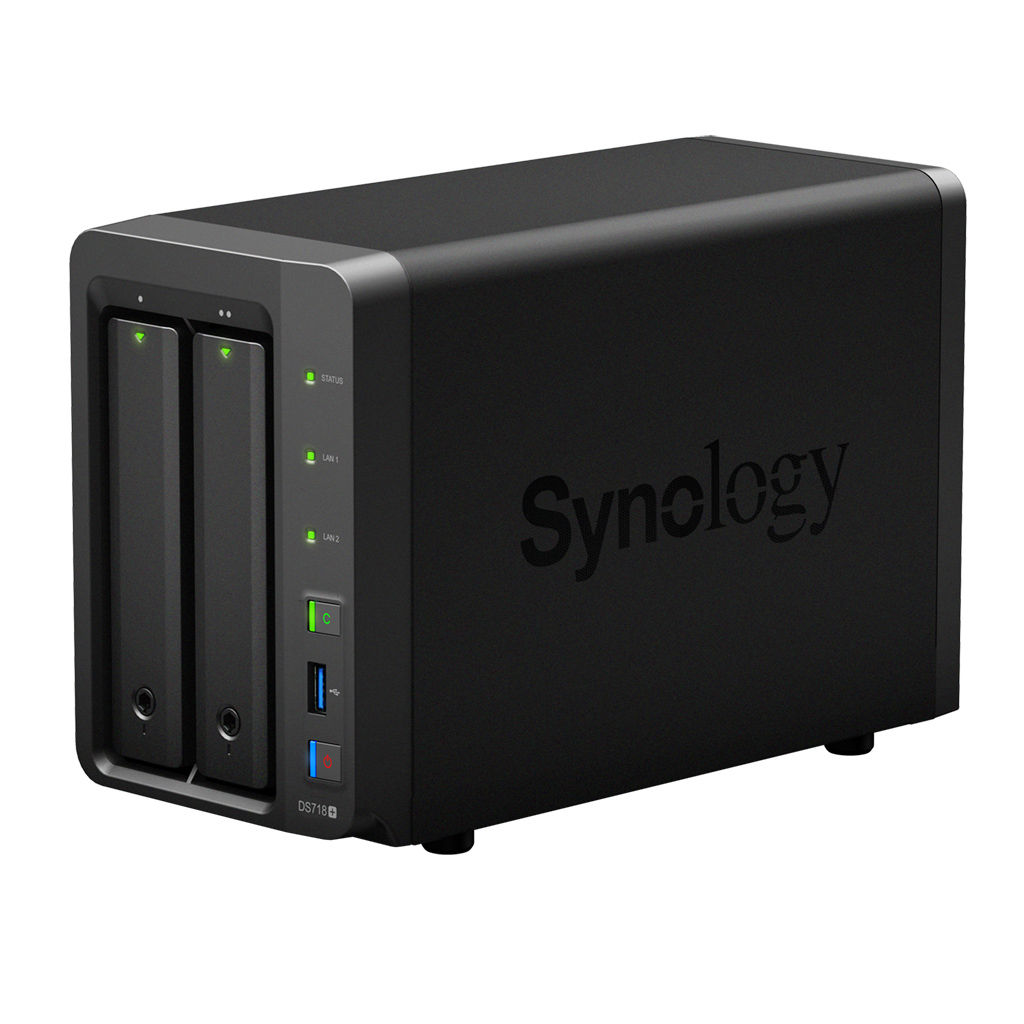 Users who need travel extensively and work with portable storage drives due to their work may want to periodically mirror the content of their flash drive or portable hard disks to a NAS. While this may not completely eliminate any data loss, it will certainly limit it should the drive be misplaced, damaged or corrupted. Of course, this can only be realistically performed over a local network, or through a direct interface on the NAS models that offer such a feature.

Most Synology NAS have a “C” button on the front of the appliance which can be configured to launch a convenient service called “USB Copy” from a storage device connected to its USB interface. This makes it possible to quickly backup all files on the portable drive to the NAS without having first having to copy it to a laptop or desktop. This is no dumb tool either; custom rules can be defined by users to specify the types of files that should be copied, destination, as well as their destination. For instance, you can specific that only files within the DCIM folder be copied out.

Leaning on the cloud

Going with a NAS isn’t an all or nothing proposition either. One method of blending “old” on-premises and “new” cloud backup paradigms is to leverage cloud storage as an additional layer of defense to protect the data on a local NAS. This offers the benefit of lightning-fast local file access from the NAS on the local network, coupled with the heightened data reliability thanks to the geographical separation of the cloud.

Depending on individual preferences or the size of the business, there are two main approaches to this strategy: Either data from multiple users could be backed up onto a single cloud location on a public cloud provider such as Amazon Web Services (AWS), or individual accounts on the NAS could be mapped one-to-one to a corresponding account on a cloud storage service such as Dropbox and Microsoft OneDrive.

A quick word of caution: Organizations concerned about the privacy and security of their data are advised to perform their own encryption prior to uploading their data to the cloud. Despite what cloud providers tell you, the only way to guarantee the protection of your data is to encrypt it yourself and keep the encryption key elsewhere.

On the flip side, the amount of time it takes transfer exceptionally large files such as uncompressed video and other large media files over the Internet does mean that businesses with such files may find themselves unable to use this approach. If this works for you though, then be sure to check out Cloud Station Server, Cloud Sync and Glacier Backup on your Synology NAS.

Growing organizations may also be interested in backing up their files across more than one location by storing redundant copies on multiple NAS. With fast Internet connectivity, a private network of storage devices can be easily and affordably established by businesses for a level of redundancy previously available only for the largest enterprises.

Setting up a multi-NAS backup is no longer rocket science, and can typically be configured using a dynamic DNS address to hook up multiple NAS devices across more various office location. Depending on your preference, advanced synchronization software can be relied upon to automatically replicate file changes across devices, with the most advanced doing so by detecting changes at the block level.

For those looking for self-contained solutions, I’ve previously written about how Synology Hyper Backup coupled with its snapshot feature can keep shared folders protected by making block-level incremental backups and streaming the deduplicated data across the network here. Depending on the capabilities offered by your NAS of choice, it may allow you to establish heightened redundancy at very little additional cost for your organization.

A new feature from Synology that I’ve not talked about yet is the Presto File Server for high-speed data transfers over the Internet. I’ll take a closer look at it in my next blog, so stay tuned.