Parallels Desktop for Mac 13 and what it means to you

Parallels this week unveiled Parallels Desktop for Mac 13, the latest iteration of the popular virtualization software for the macOS. The product team has worked hard to improve performance, implement new capabilities, and to integrate it with the macOS. 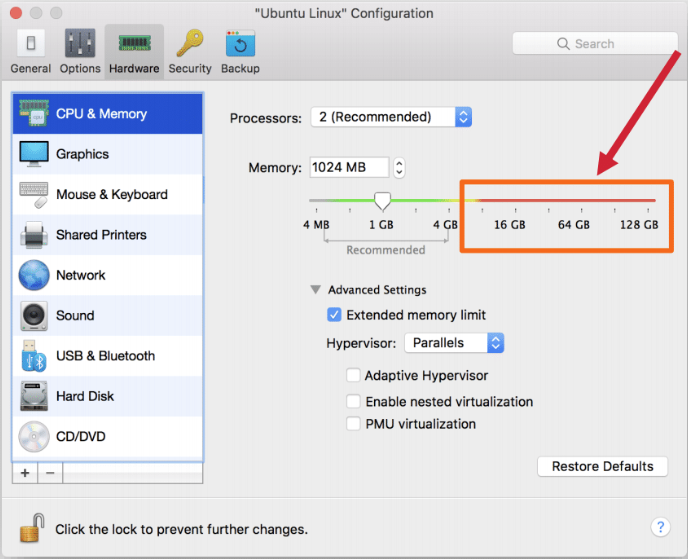 Extreme power users will be glad to know that Parallels Desktop 13 can now assign up to 32 cores and 128GB per virtual machine (VM), which makes for the creation of outsized VMs for those with the hardware – think iMac Pro – to take advantage of it.

Under the hood, Parallels says that performance for external Thunderbolt SSD drives has been bumped up by a hundred percent to near native performance. USB device performance is also improved up by 40% in most scenarios, with a substantial speed boost for working with Windows files on the Mac as well as within Windows (The latter on rotational discs only).

I was invited to the media launch in Singapore where many of the new features were demonstrated. I highlight some of the top ones that caught my attention. 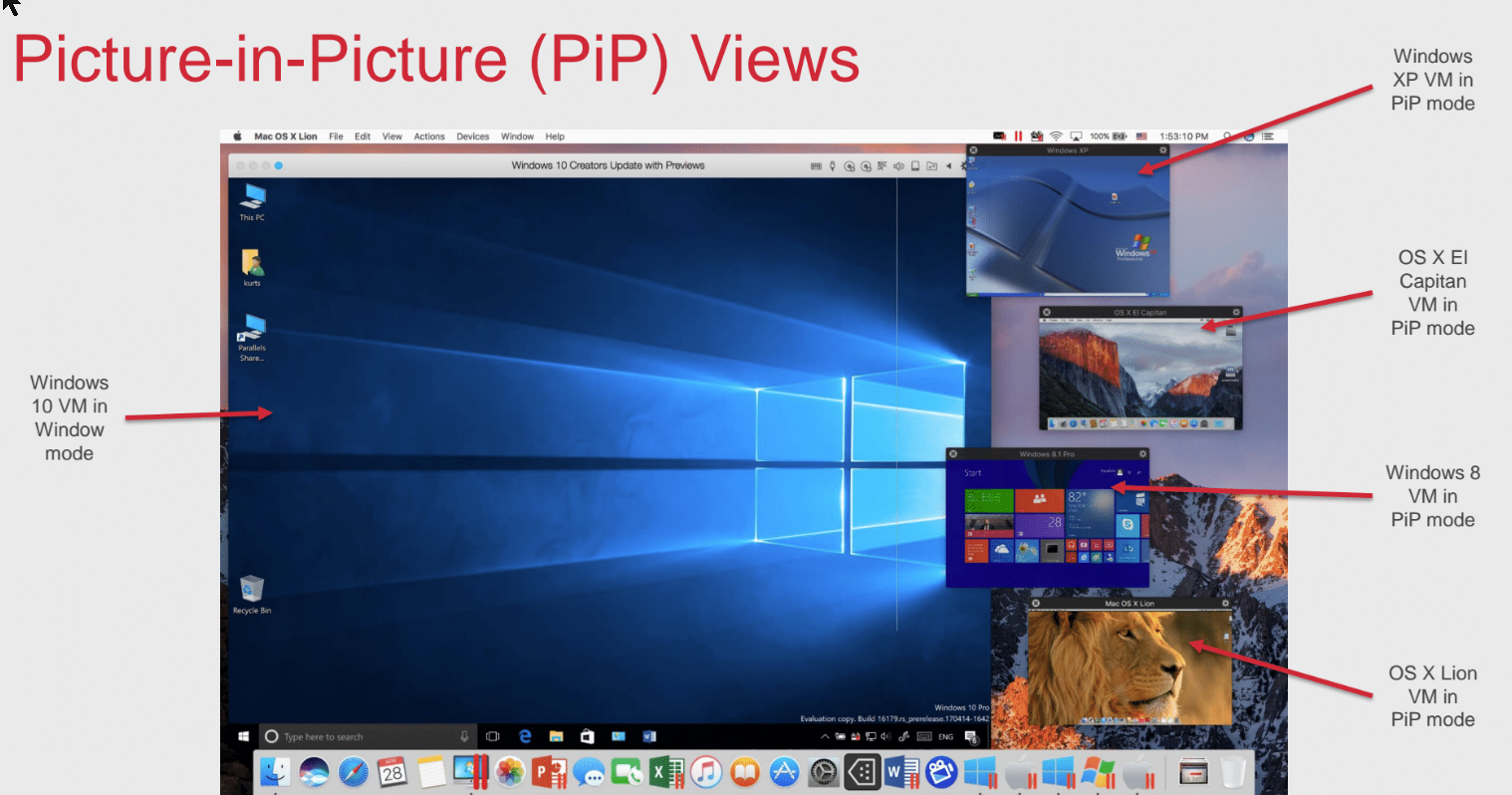 A new Picture-in-Picture (PiP) view mode ensures that windows of active VMs stay on top, even when another app is in full-screen mode. This nifty feature is useful for users who often work on multiple operating systems, and who may need to keep an eye on say, a kernel compilation on Linux, or automated testing of a Windows app. As its name suggests, PiP runs within a borderless window whose dimensions you cannot change, though you can reposition it. PiP View is another customization setting alongside Coherence, Full Screen mode and Window mode. 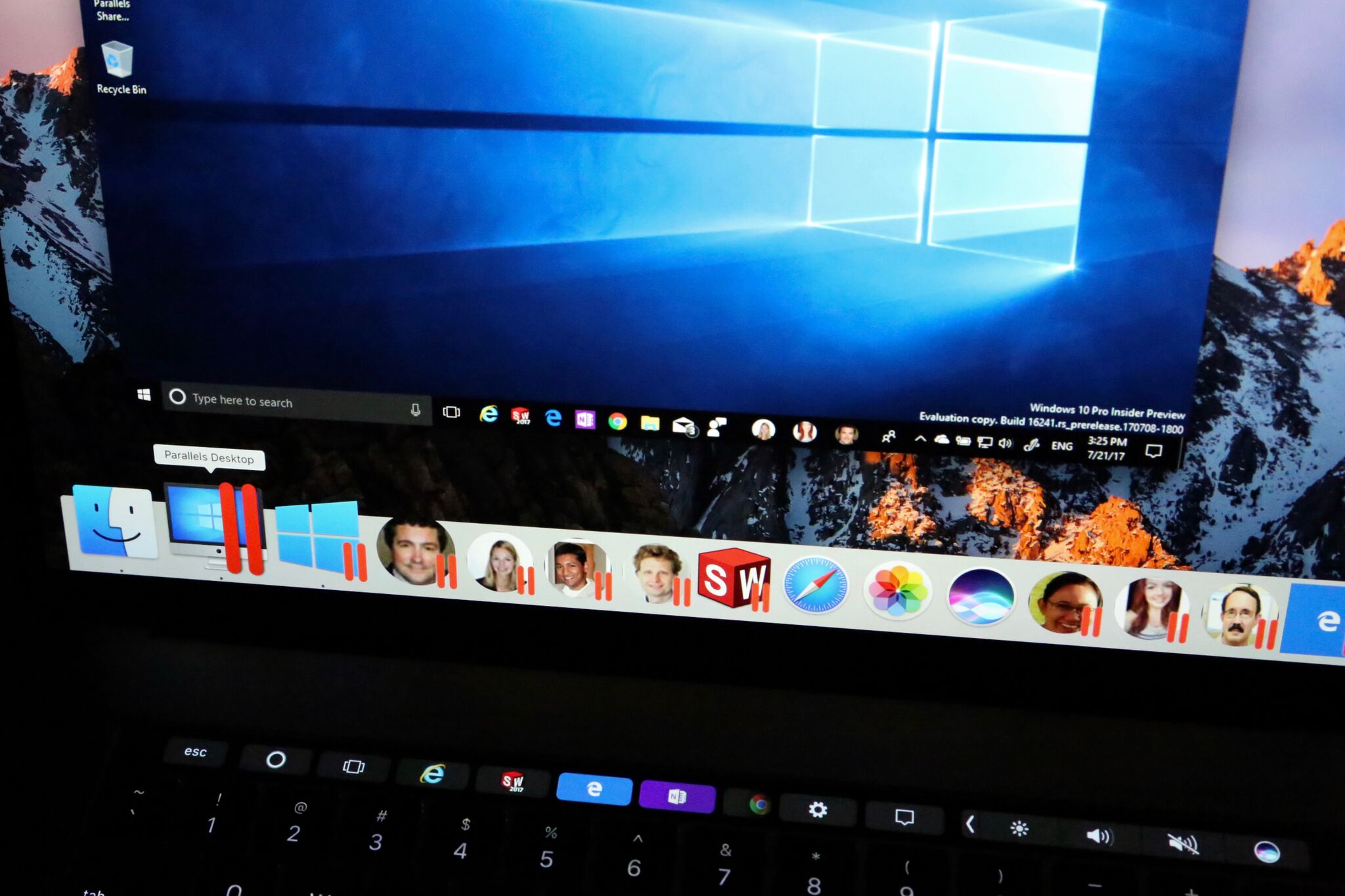 A nice touch in Parallels Desktop for Mac 13 would surely be the added support for the Mac Touch Bar, which now works with a range of popular Windows apps running within a VM. This includes popular productivity applications such as Microsoft Outlook, Excel and PowerPoint, and browsers such as Internet Explorer, Microsoft Edge, Google Chrome, Mozilla Firefox and Opera. Other native Windows applications can also be customized with popular Touch Bar actions, too.

This wasn’t demonstrated, but enhancements to the Installation Assistant means that one click is all it takes to create new VMs and load them up with a pre-configured operating system. This includes Windows 10 development environment, Android, macOS and popular flavors of Linux such as Mint, CentOS, Debian, Ubuntu and Fedora.

A new feature called “Single Application Mode” was also announced, and will be available in the months ahead for the Pro and Business edition of Parallels Desktop 13 for Mac. The feature eliminates distraction by unfamiliar Windows and virtualization elements by ensuring that only selected applications show-up on the Mac in coherence-like fashion.

I can see IT administrators really loving this, as it means they can deliver a locked-down Windows VM with selected applications direct to a user’s Mac Dock, facilitating the seamless rollouts of Windows-only applications to Mac users.