Launched in 2012, mobile classifieds firm Carousell has experienced rapid growth and is now in 13 cities around the world as one of the fastest growing online marketplaces in the world. With over 80 million listing in multiple languages, there is no question that the workload on its servers is immense even without accounting for malicious attacks and denial-of-service (DoS) attempts.

So how does the startup manage it? By establishing a world-class tech startup with top-notch engineering, of course. 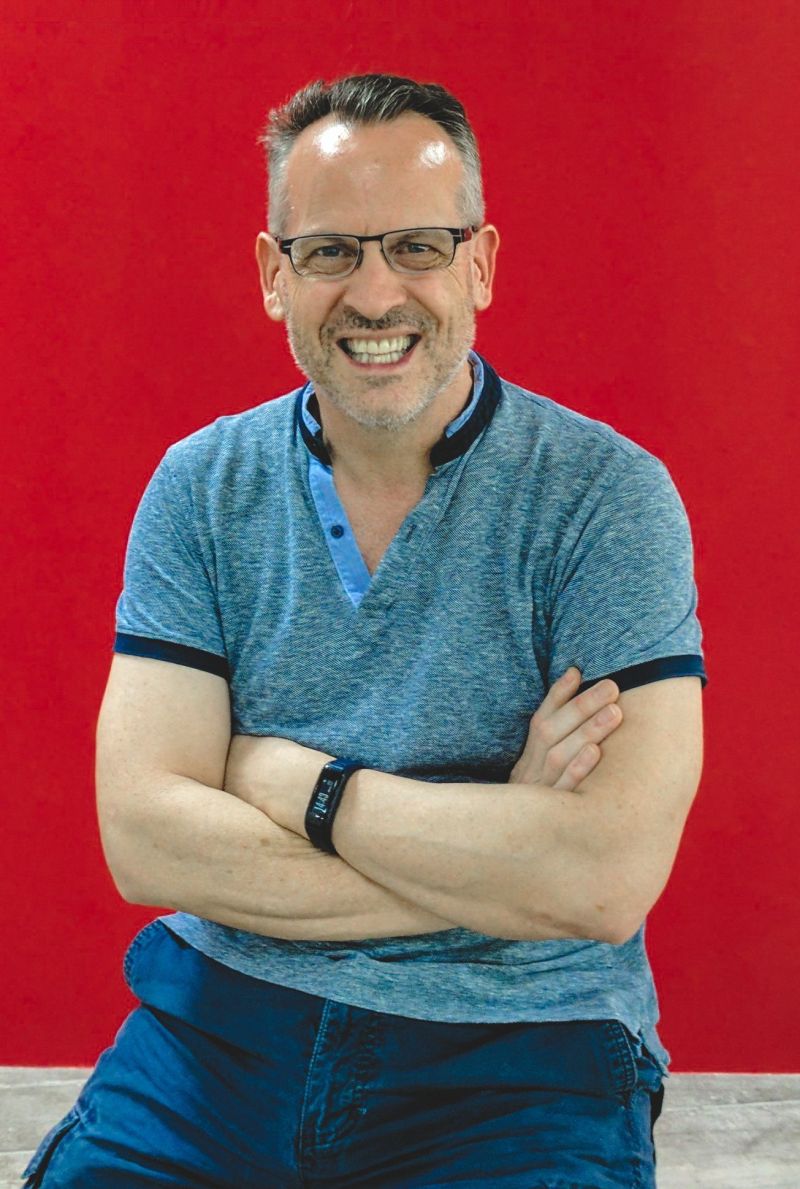 The push towards a world-class tech company was probably the impetus for hiring Jordan Dea-Mattson as its vice president of engineering earlier this year. With close to three decades of experience at a long list of top technology firms such as Apple, Adobe Systems, and Yahoo, the industry veteran brings to the table a unique blend of business acumen, engineering, and experience with leading IT teams.

“We’re going to scale [Carousell as an] engineering organization. The goal of [company founders] Siu Rui, Marcus, Lucas is to build a world class tech company in Singapore. They want to make that a reality. I want to help them do it,” said Dea-Mattson. “We are trying to bring together the best of world-class engineering.”

Top-notch engineers don’t just materialize out of thin air, though. Displaying a surprising grasp of the Singapore culture, Dea-Mattson noted how the traditional siren call of being a doctor, lawyer or civil servant here had culminated in a dwindling number of professionals trained in the technical disciplines. This is further exacerbated by the lower population base as compared to regional competitors such as Taiwan.

Changing the equation necessitates both generating interest in computer engineering and improving competence, noted Dea-Mattson, who talked about bringing the best of east and west together in Singapore.

“That’s building the ecosystem; how do we make it so that the next company that comes down the line will have an easier time because of a better ecosystem and better talents,” he said. It is not all an uphill battle either, and Singapore has distinctive advantages in terms of its culture and a comparative lower cost of living.

“I see less bias towards women engineers here. I don’t see the kind of misbehavior that I see among the programmers in Silicon Valley. It would not be acceptable [here]. Both are positives,” said Dea-Mattson. He also offered another advantage in favor of fledging engineers: “You can stay with your parents in your HDB [flats] or until your BTO [Built-to-order housing] is ready. When you think about it, when you go to the United States, you have to rent a ‘closet’ at $3K a month to work in Silicon Valley.”

It also helps that the quality of local graduates is good. He said: “The talent coming out of universities, and some of the poly, they are sharp, they are good.”

Forget resumes stuffed with strategic keywords like “MySQL” or “PostgreSQL” if you are looking for work at Carousell as a software engineer. Come prepared instead to write a software program, specifically one to do a word frequency analysis of an arbitrary file using the Compact Oxford English Dictionary (which contains half a million words) as the name space.

And no fancy technologies like a HADOOP cluster or infinite amount of RAM either, using only a flat file to accrue the count of the arbitrary input file with one word per line. According to Dea-Mattson, the entire word analysis can be represented in just 20MB. Those that pass this stage will be rewarded with a real-world programming question next.

The objective? To understand how a potential new hire works at solving real world problems and perform unit testing by leveraging a source code repository. He said: “We are not asking them to be a top coder. It’s a real world, write some code… do they have tests, what does their commit messages look like?”

“Why did you make the decisions you did, why did you make the tools you did? What are you comfortable with? Because engineering is trade-off,” he said, noting that candidates are also asked to scale their initial solution. “What if the dataset increases by two orders of magnitude? These are the kind of [capabilities] we are looking for.”

There’s not all to it, obviously. Dea-Mattson says he does start with questions to determine if a candidate will fit in well with the Carousell culture. This includes the usual questions such as why they think Carousell is a good fit for them and what they like about being a software engineer. 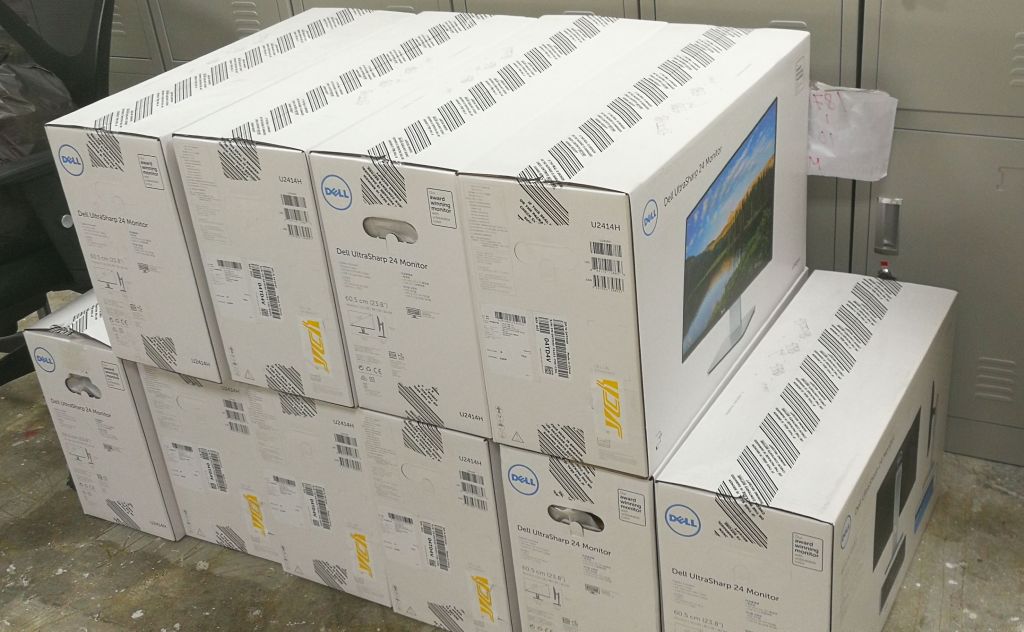 A growing company needs its monitors.

“There are things I can’t tell you about [how we implement security here],” said Dea-Mattson when quizzed about the measures in place against distributed denial-of-service (DDoS) and other forms of cyberattacks at Carousell. What he would say though is that “there are people to help you with [DDoS attacks]”, alluding to cloud services and third-party providers.

However, the biggest challenge in Dea-Mattson’s view is not DDoS, but users who try to game the Carousell platform to their advantage. According to him, this includes the use of bots to “like” their own listings so they come out ahead. And the sheer number of users and transactions that the Carousell platform sees mean that manually identifying these bad actors is simply not feasible.

“There’s a whole host of things we are looking at that is bad behavior and bad actors and we are managing that across the board,” he told us. “This include well-established techniques [such as] rate limiting, [and] implementations of machine learning to identify abusive behavior.”

“There’s a small number of people; a marketplace is society; there are bad actors in all societies. The problem is identifying and dealing with them appropriately,” he said. “We are in a world where people can be anonymous. [How to] trace down identities, as well as the use of multiple devices; there are ways to associate devices with users.”

Ultimately, Carousell is so serious about this that it has a team that focuses specifically on trust.

At the time of writing, Carousell operates out of 19 major cities globally, including the following countries: Singapore, Malaysia, Philippines, Indonesia, Taiwan, Australia and Hong Kong. You can learn more about the company here. 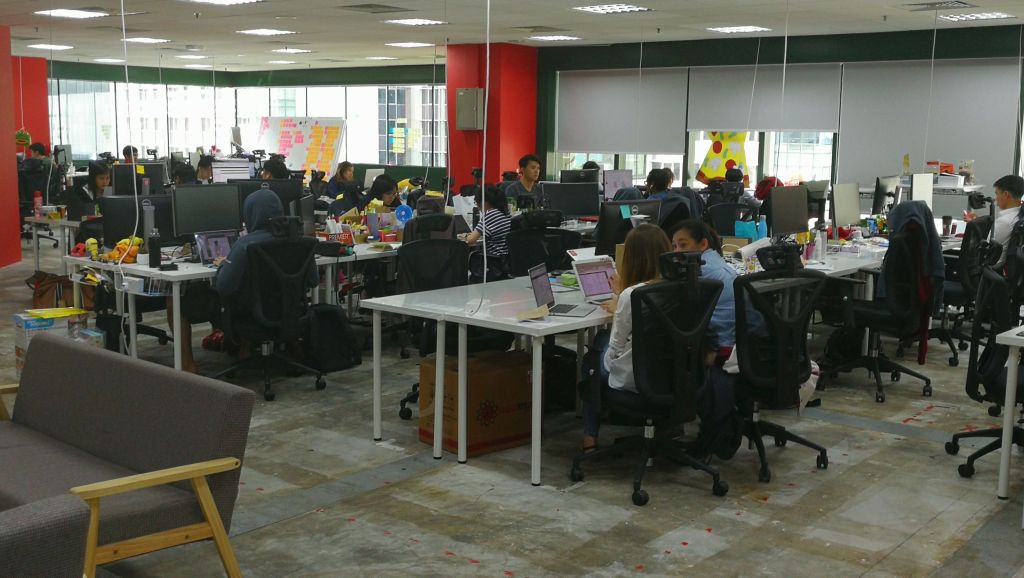 The Carousell office is a buzz of activity