Review of the Strontium Nitro Plus micro-SDXC memory card

I routinely get my hands on a lot of IT hardware and gadgets in the course of my writing and blogging. Out of sheer necessity, I typically form an opinion of new products and services within a very short period of time. While I am mostly correct in my quick appraisals, there were occasions where an item I deemed as “so-so” turned out to be a gem.This was the case with the Nitro Plus Micro SDXC flash memory card, a product I almost turned down for being “just another memory card”. 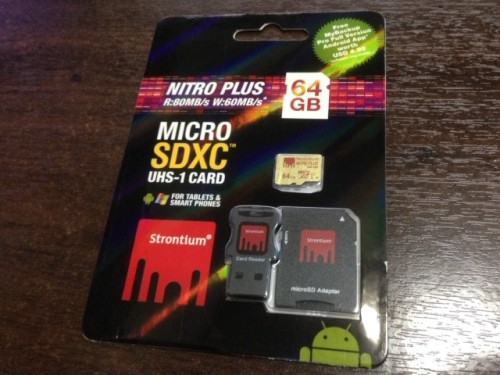 Despite its lesser known brand in a world of SanDisk and Kingston, the Strontium Nitro Plus Micro SDXC card offers UHS-1 Class 3 performance for an impressive rated performance of 80MB/sec read and 60MB/sec write. In theory, this means that the card is more than capable of supporting 4K Ultra HD (3840×2160) recording, which requires at least 30MB/sec.

The Nitro Plus memory card is available in capacities of 16GB, 32GB and 64GB, and the bundle includes a USB reader and SD card adapter. The product also comes with a full version of MyBackup Pro Android backup app worth US$4.99, though I did not test it.

So how did it perform? I think the benchmark numbers say it all.

As you can see, CrystalDiskMark gave the Nitro Plus 77MB/s for read and 60.7MB/s, which gave it a write performance is just a whisker faster than the advertised speed. All tests were conducted on a Lenovo X240 ultrabook, which comes with USB 3.0 slots and a built-in SD-card reader. 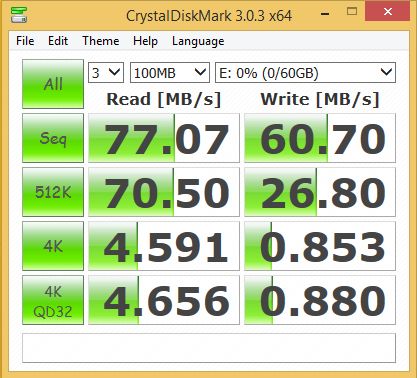 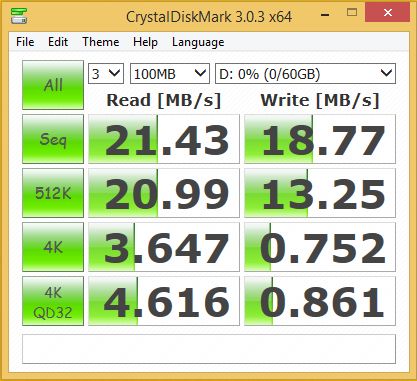 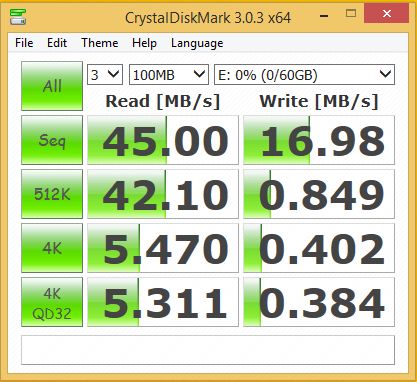 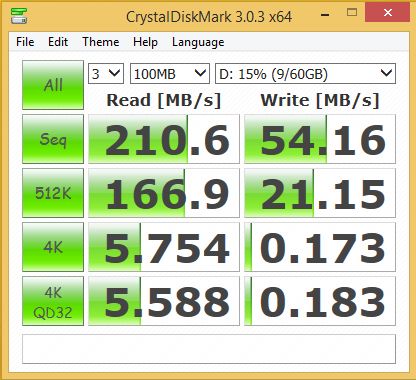 As it is, a superbly fast micro-SD card makes perfect sense on an SD-card equipped laptop, especially on space-constrained SSD models. In addition, an increasing number of tablet devices such as the Microsoft Surface Pro 3 could use a fast storage card to bolster its on-board storage capacity.

In fact, I’m currently testing out the Strontium Nitro microSDXC memory card in a review unit of the Surface Pro 3 right now. Stay tuned to hear my thoughts on that soon.