Titanfall may be the future of first person shooter game play

More news has been released about Titanfall, the first person shooter game to launch on 11 March 2014. Developed by Respawn Entertainment, which includes one of the co-creators of Call of Duty and other key developers behind the Call of Duty franchise, Titanfall brings gamers an all-new universe set in the near-future.

While Titanfall is a first person shooter game, it pits small against enormous, natural against industrial and man versus machine, with gamers given the option to fight as elite assault Pilots or as agile, heavily armoured Titans during the same ‘life’. Pilots can maneuvre quickly, but Titans have better strength and firepower. 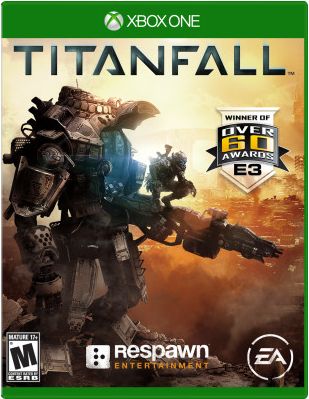 Players can change tactics on the fly, attacking or escaping depending on the situation – which means veterans of first person shooter games actually have to rethink the way they play.

“You’re going to have to work as a team, you’re going to have to think about what your circumstances are, what your abilities are as a Titan, what you’ve got as a pilot, how that’s gonna play out a few steps down the road. What’s your exit strategy?” asks Steve Fukuda, Game Director of Titanfall in a blog post on Xbox Wire on February 14 that provides tips on how to enjoy the game longer.

“Standing still, skulking around in corners, anything generally immobile is a really bad idea,” adds Stephen Barton, Composer, Titanfall in the same post.

In another blog post on February 13, the concept of Burn Cards is revealed. Burn Cards are consumables that can be used to give a gamer an advantage on the battlefield during a single life. ‘Burn’ the Decisive Action or Pull Rank cards to cut at least 40 seconds off the time taken to build a Titan, for example. The privilege to earn a Burn Card begins from level 7 in the beta.

According to Titanfall’s site, applications for the closed beta was open to gamers around the world but has reached the maximum number of participants, so it is currently closed. The Xbox beta of Titanfall is open to all Xbox users as of February 15, but will take time to show up on all Xbox consoles says Major Nelson. Invites for the Titanfall PC Beta have been emailed to registered users, but the invitations are limited, so not everyone will get one, said Origin.

Meanwhile, there is a file available for download at ‘titanfall.blogspot.sg‘ which claims to be the beta but is likely malware, and a Youtube video which claims that there is a beta key glitch and that you can get a instant beta access code here.

The official Angel City trailer can be viewed on Youtube here. The PC game can be pre-ordered in Singapore here. 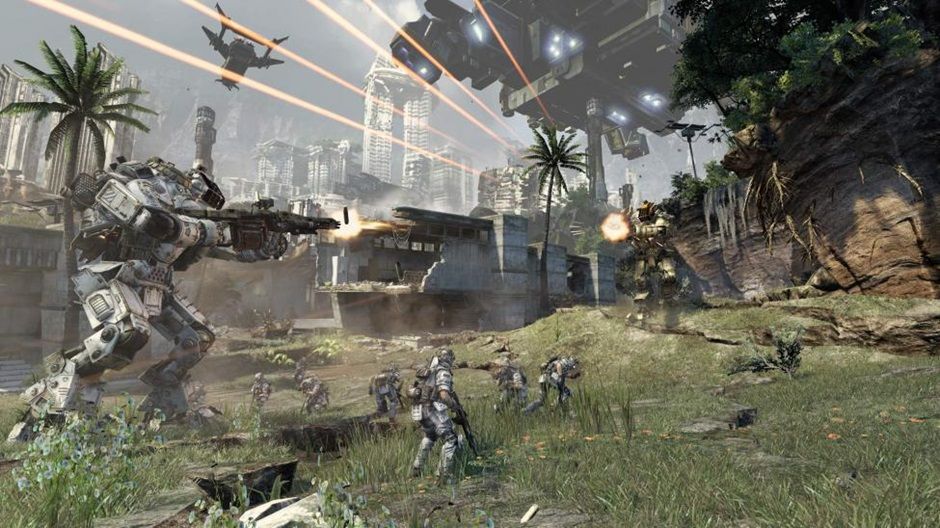