Last evening saw Synology doing a hands-on preview of its upcoming Disk Manager (DSM) 5.0 Beta at the Grand Ballroom of the Singapore Marriott Hotel. DSM is the operating platform that drives the company’s impressive range of NAS storage hardware, which the company develops and distributes as a free update. 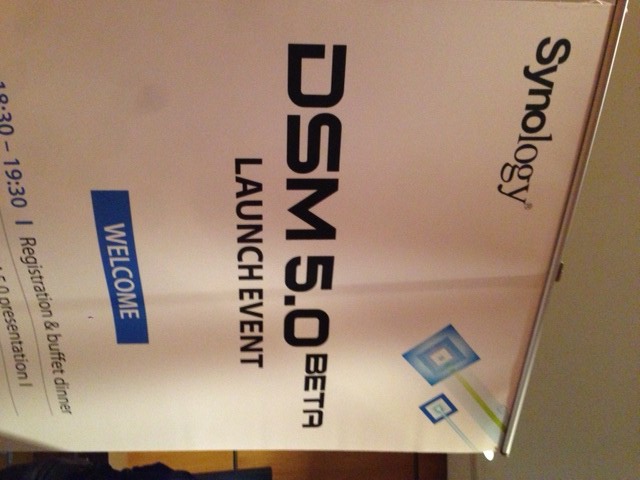 The announcement of DSM 5.0 Beta was timed to coincident to its preview at Consumer Electronics Show (CES) 2014 hold this week, and saw Synology team members flying into Singapore as part of its first stop to various launch events in Asia, Europe and the United States. In fact, other than the ongoing preview at CES, Singapore is the first stop outside of Taiwan where was birthed Synology.

Despite the specialized nature of storage in general, and NAS appliances in particular, the event was attended by over 200 participants. This was significantly more than the 150 attendees that was projected initially, according to distributor Memory World, which put the event together. From the few I spoke to and snippets of conversations, some of those who attended were system integrators (SI), while others were power users. Not surprisingly, practically everyone (from my vantage point of view), put their hands into the air when quizzed if they own a NAS at home.

A couple of things impressed me most about Synology DSM 5.0 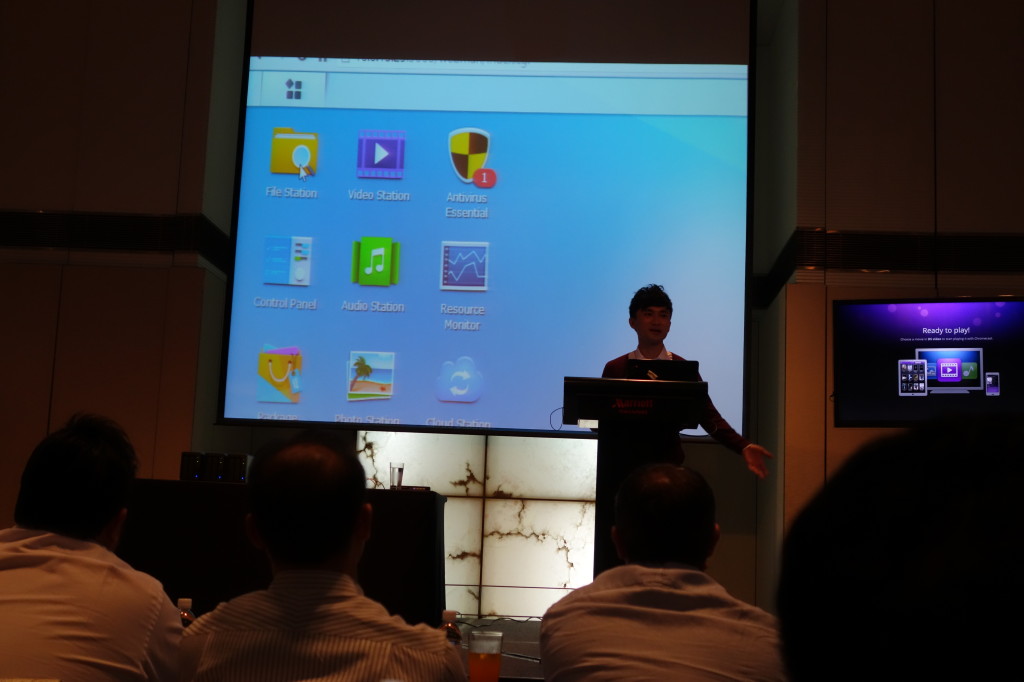 “DSM continues to push the boundaries of Network Attached Storage beyond conventional expectations,” says Thadd Weil, public relations manager of Synology America Corp in a statement that was sent to us. “Whether you are an enthusiast wanting easy access to all of your media, or a small enterprise looking for robust – and surprisingly affordable – scale-out storage, DSM 5.0 is liable to ‘wow’ users with a range of powerful features. Get ready to rethink storage.” 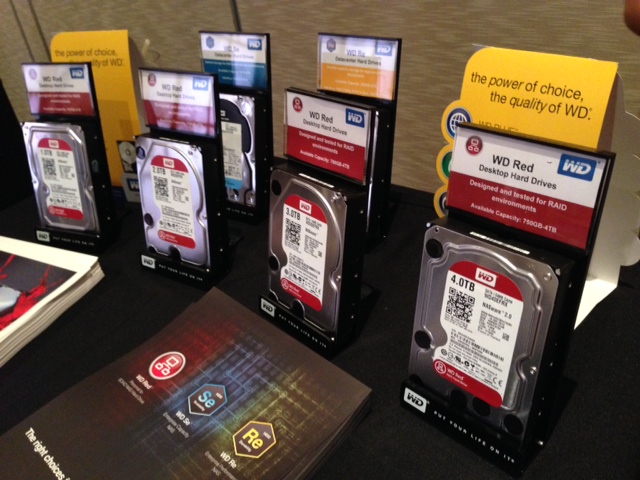 I’ve used various Synology NAS over three years now, and the continual improvements to DSM have been amazing, including its meteoric rise from obscurity. Form the event, it is evident that its popularity is no accident; the company is clearly investing significantly into developing its storage operating platform.

The public beta of DSM 5.0 will be rolling out over the next few weeks.