Nokia, Apple nominated the most in Global Mobile Awards

The GSMA has acknowledged growing differentiation in the smartphone market with an additional award for smartphones under its Best Mobile Handsets & Devices award category for the 19th annual Global Mobile Awards. In announcing the 160 nominees for the awards, the GSMA noted that the changes “reflect the rapid growth of the smartphone market and recognise the positive impact of affordable devices.”

In the running for the Best Smartphone award are the Apple iPhone 5S, HTC One, LG G2, Nokia Lumia 1020 and Samsung Galaxy Note 3. Nokia and Samsung also appear in the Best Low Cost Smartphone nomination list, for the Lumia 520 and the Galaxy Young respectively. Other nominees for this award include the Lenovo A390T, Sony Xperia E and the Xiaomi Hongmi.

For the Best Mobile Tablet award, Apple appears twice, having been nominated for the iPad Air and the iPad Mini with Retina. The Google Nexus 7, Sony Xperia Tablet Z and the Amazon Kindle Fire HDX 8.9 make up the competition for this category.

The winners will be announced at an awards ceremony on 25 February at the GSMA Mobile World Congress in Barcelona in Spain. The full list of nominees and awards categories is here. 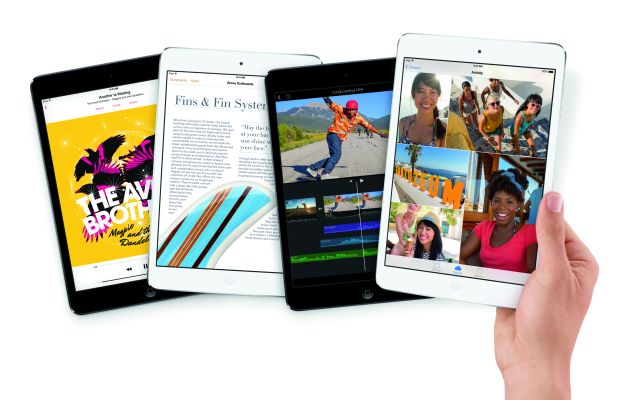