I wrote about NRGLab and its role in alternate-energy generation in a blog earlier this month. At that time, I briefly mentioned the technology that caught my attention: the SH box, which makes use of the thermoelectric effect to exploit ambient temperature differences to generate an electric voltage.

Much like how solar panels converts light energy into electricity, a SH box is packed with a special poly crystal that produces electricity from environmental heat. NRGLab has promised to send me additional details about the SH box, which should be coming next week.

In the meantime, below are some bullet points of publicly available information gleaned from various videos and publications that the company has released to date. For simplicity, I’ve divided it into what is known about SH box as a product, as well as the poly crystals that it is made of. 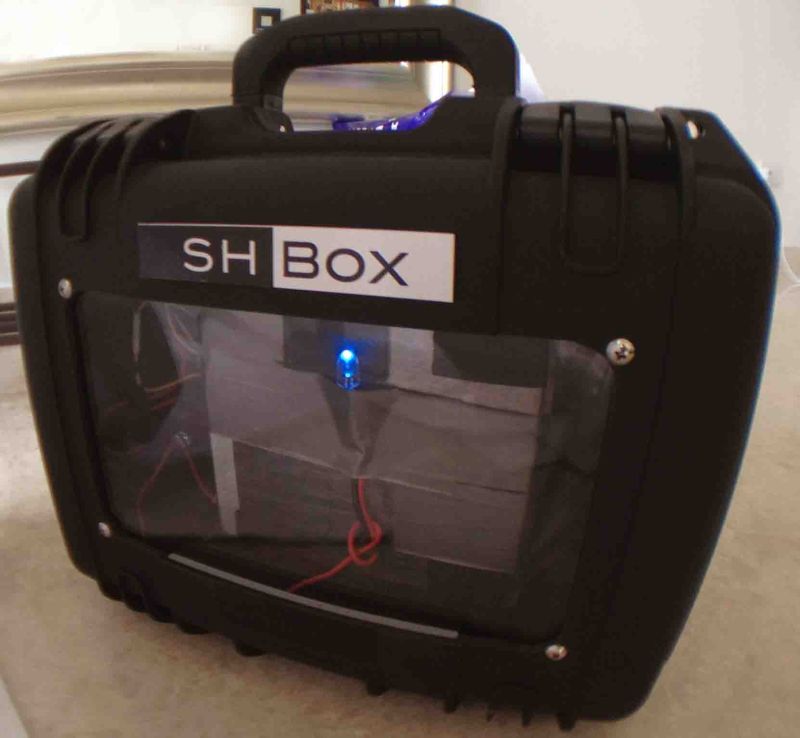 In my next blog, I’m going to share additional information about the properties of the poly crystal, which should make it clear how the breakthrough achieved by NRGLab puts it far ahead of other research projects aimed at developing a viable thermoelectric generator.

Moreover, the self-contained and environmental friendly characteristics of the SH box also lends itself for use in situations that may not be possible with active power generators, which we will also be exploring. Stay tuned and check back soon.