Getting Ready to Migrate to Windows 8 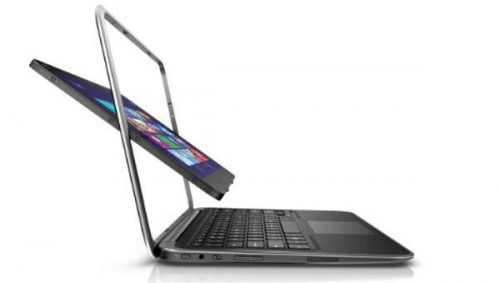 I wrote recently on why individuals and users may want to upgrade to Windows 8, Microsoft’s latest and greatest operating system (OS) release. You can read more about them in five reasons to switch to Windows 8, as well as how small and mid-sized businesses may make use of a transition to Windows 8 to their advantage.

Unfortunately, while much has been done to ensure a smooth transition from an earlier version of the Windows OS to Windows 8, it is ultimately the responsibility of individual organizations and their IT departments to ensure that any upgrade is a seamless one. Today, I’ve listed out four major components that should be looked into prior to making the switch to Windows 8.

Don’t skimp by stopping upon determining that your business application will launch; if possible, set up a pilot program where smaller groups of selected employees are roped in to use these apps on a day-by-day basis. This will allow any incompatibilities or problems to be identified and rectified before migrating on a company wide basis.

It should be noted that data breaches is at an all-time high of 174 million records in 2011, with the vast majority of 98% of such attacks originating from external sources. As such, it is crucial to ensure that endpoint security software will work properly on the new operating platform before commencing with a switchover. Fortunately, Windows 8 does come with Windows Defender, which can serve as a last line of defense if necessary.

Though Windows 8 will work on non-touchscreen devices, as well as many older devices, it is much more desirable to deploy the new operating system on a touchscreen laptop designed with Windows 8 in mind. Moreover, the newly written USB 3.0 functionality works best on newer laptops with the USB 3.0 interface too. The Dell XPS 12 with its rotatable touch screen is a prime example of a laptop that was designed with Windows 8 in mind. The Ultrabook offers two USB 3.0 ports, a full HD capacitance touch display, and a unique design that allows it to be used as a tablet. You can read my review of it here.

Integration with other OS

The final consideration before rolling out Windows 8 devices would be to ensure that it will work well with other operating platforms on corporate network from a file transfer and management perspective.

For the latter, mid-sized businesses will find that it makes sense to invest in a multi-platform tool such as Dell KACE to manage the various operating systems in their organizations efficiently. The Dell KACE K1000 appliance, for example, manages endpoints to ensure security and compliance from a single Web interface.