Deriving Greater Value from Windows 8 in your Business 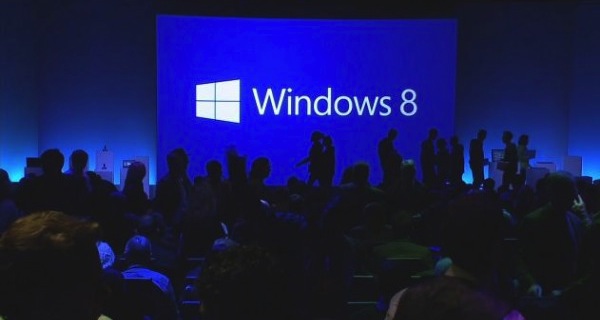 So you have decided to switch to Windows 8, or perhaps have even made the transition. What’s next? What are some ways that you can leverage the capabilities baked into the latest operating system from Microsoft to the advantage of your business?

We offer some suggestions below on some things you can do to derive greater value from Windows 8 in your organization.

Ditch the Desktop for the Tablet

Rather than sticking with the traditional PC desktop, ditching it and going with a tablet based on Windows 8 may be a viable or even compelling option for some employees. The advantages in going down this route may range from a long battery life, a lighter weight, or a slim form factor.

One such device would be the Dell XPS 10 tablet. Powered by Windows RT, the XPS 10 tablet integrates easily with existing software management tools and IT systems. Moreover, it also comes with productivity applications such as Office 2013 RT and a video collaboration tool, while a detachable mobile keyboard helps double battery life to 20 hours while adding HDMI video output.

Pair your Ultrabook with a Docking Station

Many of the devices available with Windows 8 are Ultrabooks devices, which are sleek, ultraportable laptops. There is really not much to complain about here; the combination of hardware improvements and the greater efficiency of Windows 8 mean that these devices generally perform well compared to older laptops. Still, many of these devices do have fewer peripheral ports, and tend to sport smaller displays.

One of my favorites, the Dell XPS 12 convertible touch screen Ultrabook has only two USB ports and no LAN port. Plug it to the relatively affordable USB 3.0 SuperSpeed Dual Video Docking Station from Targus though, and you get six more USB ports, Gigabit Ethernet connectivity, and the ability to link up two full-HD (1920×1080) external displays.

Windows 8 offers a refined version of DirectAccess, which allows for remote PCs to connect to an IT infrastructure without having to setup a clunky VPN connection. As you can imagine, the primarily advantage here is the ability to manage the remote PC using policy. For example, the latest policies and software updates can be used to keep users’ laptops and tablets in compliance.

Booting up Windows 8 on older devices

While it would be ideal to issue Windows 8 devices to every employer, situations may arise where some staffers are left with a non-Windows 8 machine. It’s not a big problem though, with the use of Windows To Go feature. As its name suggests, Windows To Go is essentially a portable yet fully manageable Windows 8 desktop environment for business users.

The feature involves putting Windows 8 into a bootable external USB flash drive, which will allow the familiar Windows 8 environment to be launched from any Windows or Windows 8 PC. This allows IT organizations to better support BYOD, as well as providing temporary access to the corporate environment without compromising security.