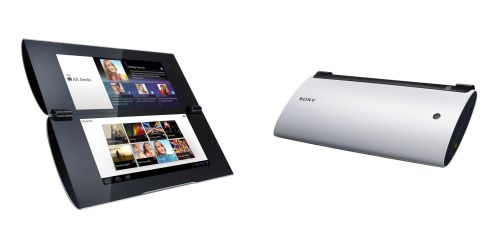 Sony is set to launched the anticipated “Sony Tablet” P in Singapore on the 24 February 2012. Unlike all other tablets on the market, the Sony Tablet P comes in a clamshell form factor with dual 5.5-inch TFT screens. According to Sony, one screen can play a movie while the other is used as a controller. Alternatively, you can catch up on emails one one screen with the other configured as a keyboard.

The launch of its Tablet P comes in the wake of the “Sony Tablet” S that was launched with fanfare in October last year. I was at the launch event, which I blogged about here. There is no mention of the Tablet P’s battery life, though reviews on the Internet refers to it as being mediocre.

The specifications are listed below, with key features longsighted in bold. 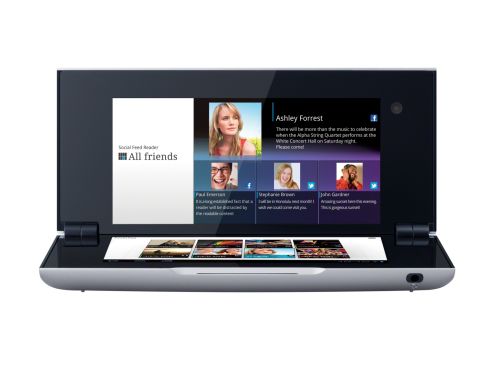 Sony promises an upgrade to Android 4.0 Ice Cream Sandwich in the future