My first look at the Drobo B800i SAN 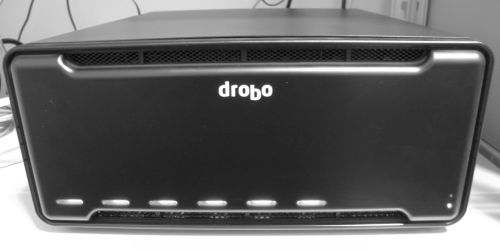 The review unit of the Drobo B800i arrived on Friday, and I spent a couple of hours setting it up and taking it through its paces yesterday. The B800i is a 8-bay storage device positioned as a SAN for businesses, and is certified for VMware vSphere as well as Citrix Xen Server environments.

I was pleasantly surprised by the level of attention that the team paid to the installation experience, which is hardly something vendors typically pay attention to.  Indeed, the entire process of setting it up for the first time conveyed a strong sense of the pride and excellence invested by Drobo product development team into its product. You can see photos of the unboxing below.

The flexibility and simplicity of Drobo’s BeyondRAID technology versus traditional RAID  is well-known.  It was  hence impressive that this extents into the 10-minute setup: Connect your PC to the Drobo via USB cable and install the Drobo Dashboard software, slot in at least two hard disk drives (HDD) and toggle the power switch. Drobo gets detected, and follow the on-screen instructions to continue.

For now, I’ve done some file transfers to and from the B800i over the network, as well as explored the Drobo Dashboard.  Will be doing up a write-up SMB Tech soon, so stay tuned. 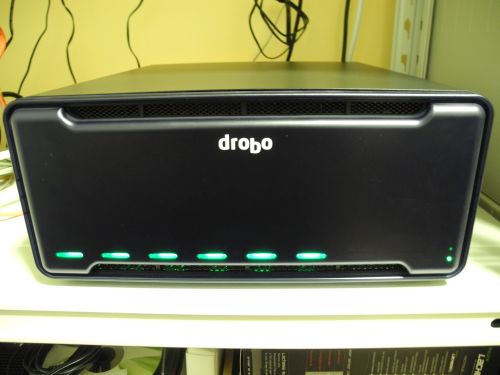 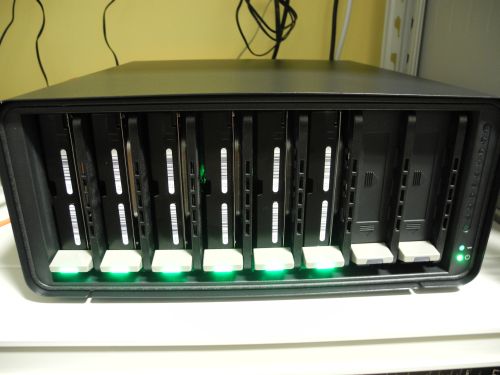 The Drobo B800i SAN with the front cover removed. Not having used a Drobo before, it was a pleasant experience to realize it's actually fastened via magnetic clasps. Compared to the use of hinges, definitely a very clever and neat idea that's geared towards longevity.

Photos of the unboxing can be found after the fold. 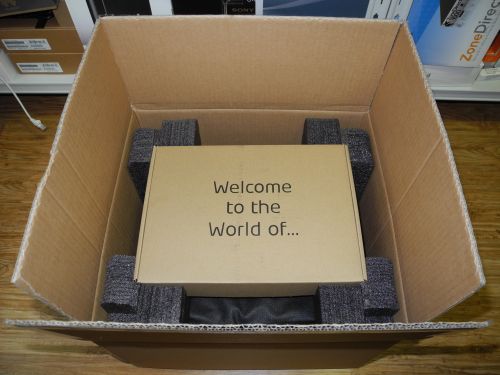 Very cool and well designed installation experience reminiscent to the recent Meraki wireless access point that I tested recently. Various power and Ethernet cables, as well as installation CD and manual are found inside this box. 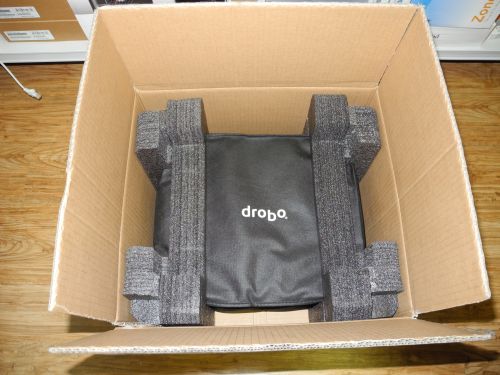 The Drobo B800i is all wrapped up inside a cloth 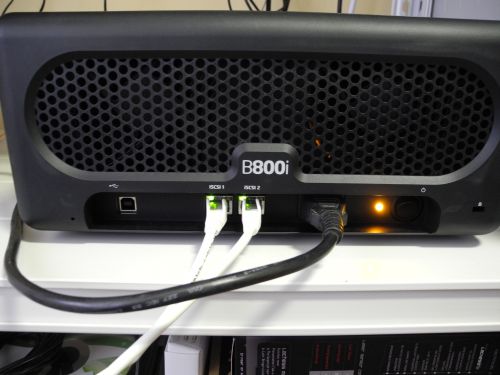 Back of the Drobo B800i. Note the power button on the right and Kensington lock (extreme right) 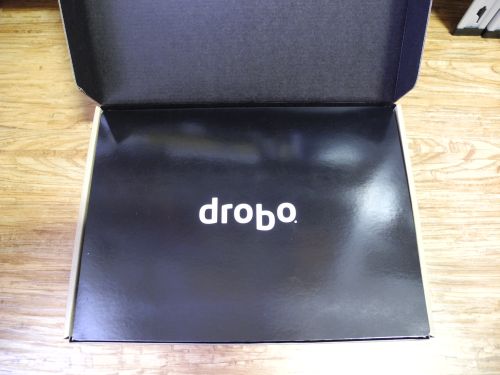 This greets you when opening the smaller box 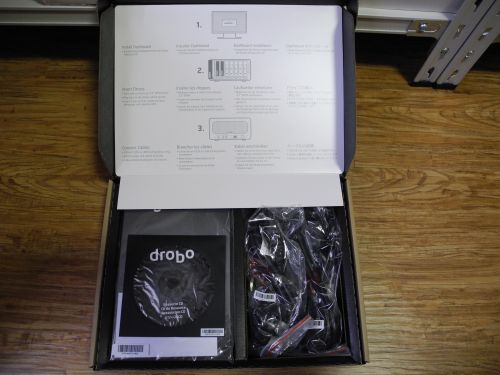 Various cables, installation CD, manual tucked away inside the box 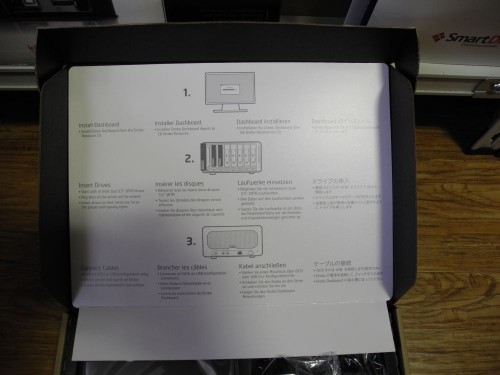