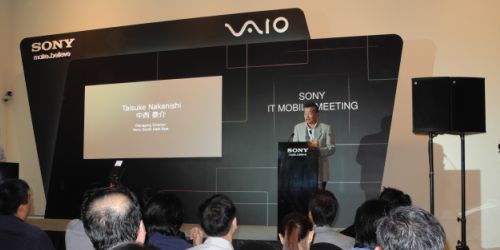 Sony today announced the launch of its new Sony VAIO Z Series laptop, a high-end machine weighing a mere 1.165kg with an extraordinary slim profile of 16.65mm. What makes the new VAIO Z unique is its incorporation of a standard 2nd Gen Intel Core i7 processor and 3rd Gen SSD RAID – and packing everything into a single laptop lighter than previous VAIO Z models.

Sony has opted to do away with its dual-GPU implementation, and have instead come up with a specially designed Power Media Dock docking station that customers can purchase. It comes with a built-in AMD Radeon HD 6650M to greatly bolster the capabilities of the Intel HD Graphics 3000 found in the VAIO Z.

In addition, here’s what I found out from the event

No pricing information is available at this point, though you can probably expect it to be tiered similar to the older Z Series – minus the low-end HDD models since I don’t see how the new Z can use anything other than an the custom-built SSD that it currently incorporates. The new VAIO Z Series will be available in Singapore from end-July 2011. 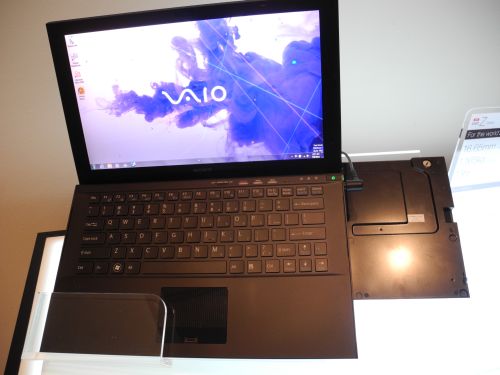 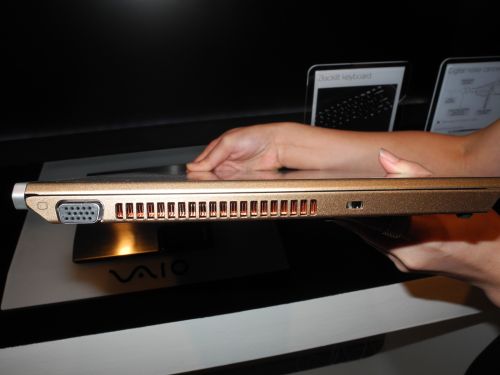 Its about the thickness of my BlackBerry Torch smartphone

More photos (and my comments) after the jump. 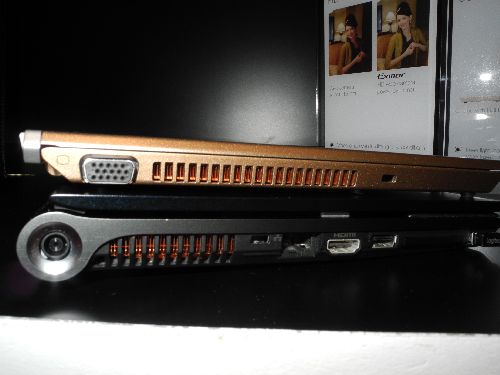 New Sony VAIO Z stacked on top of my Z116 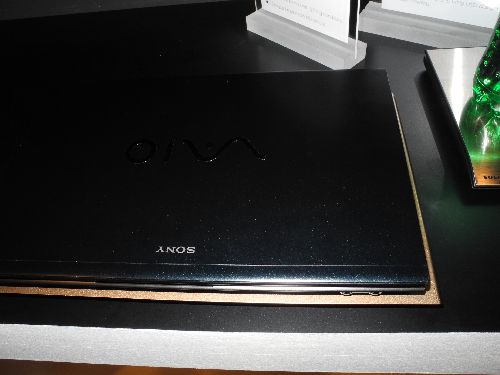 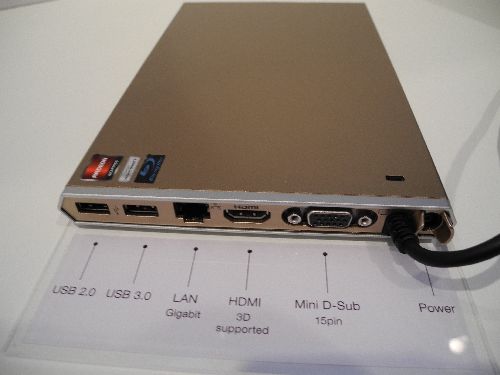 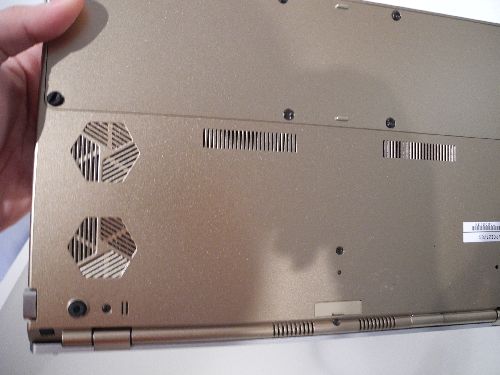 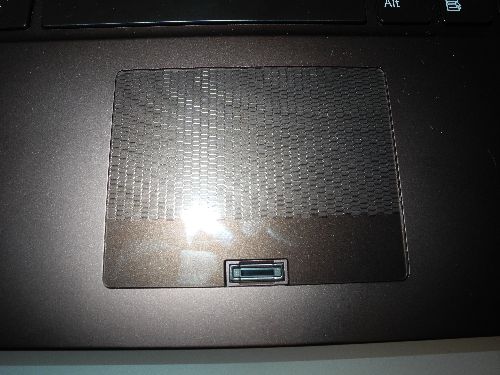