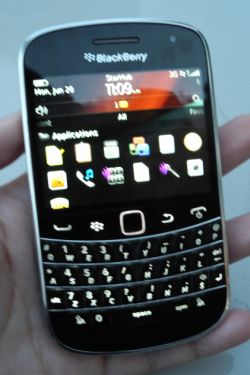 Update: The BlackBerry Bold 9900 is currently on pre-order and will be sold in Singapore from 1st September 2011.

RIM introduced the BlackBerry Bold 9900 in Singapore on Monday this week. I was not able to spend much time with one; hence any feedback on that front is necessarily limited.

Anyway, regular BlackBerry users will not be mistaken to notice that the Bold 9900 seems to bear a strong resemblance to the older Bold 9000. Well, I was told that the 9900 is indeed based on the 9000’s design, sophisticated Chrome edge included – albeit in a much thinner form factor.

The Bold 9900 runs on BlackBerry 7 OS, which will be the latest and greatest version of the BlackBerry operating system.  It should also be the last version of the venerable BlackBerry OS before RIM is expected to roll out a new QNX-based OS rewritten from scratch. Most importantly, the incorporation of a 1.2GHz processor should also eliminate the system lags common in the Torch 9800, significantly boosting usability.

Below are other key points pertaining to the 9900:

When released, the Bold 9900 will be the fastest BlackBerry smartphone available. Its Bold 9000-based keyboard is also wider and more comfortable than the ones found in the Bold 9700 and Torch 9800. Finally, the incorporation of a touch screen makes the phone much easier to navigate, and should make (finally) web browsing a tolerable task.

So what is its date of availability? RIM would only say “Before the end of the year.”  If I would to venture a guess though, I’ll take a stab at the September/October time frame. 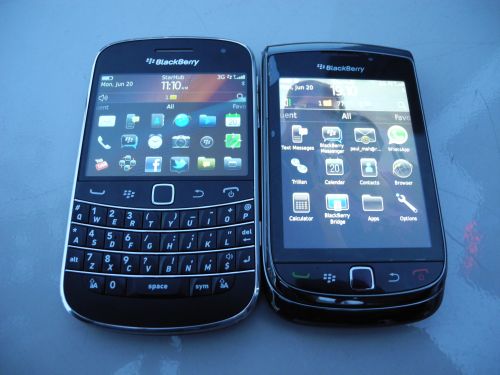 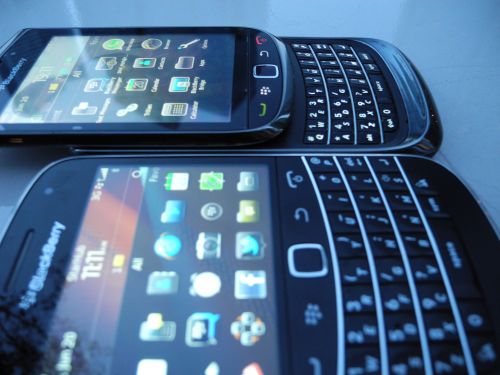 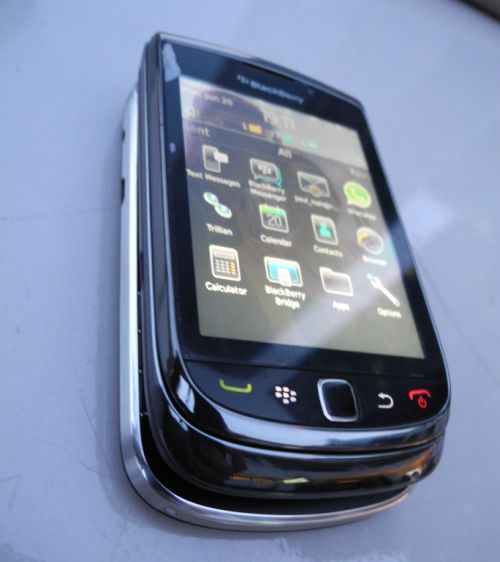 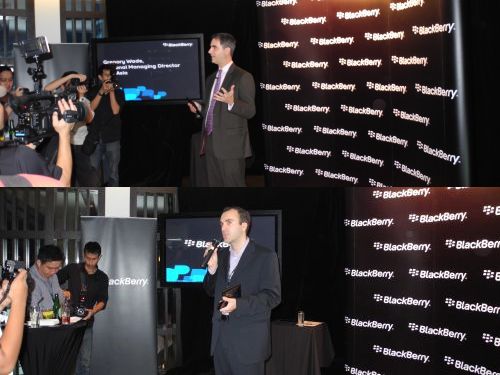