Update (15 June): My review of the BlackBerry PlayBook is out.

The BlackBerry PlayBook was launched with aplomb in Singapore on Wednesday evening.  Designed to give uncompromising web browsing with full Adobe Flash support and “true” multitasking, RIM is billing its first tablet  as a enterprise-ready performance-grade tablet.  I’ve had the opportunity to try out the PlayBook for about a week now, and I shall reserve my comments in my review; suffice enough to say that I like it.

Before going on to the pictures I took of the event, below are some key points for those eager to get hold of the PlayBook in Singapore

You can read my brief hands-on with the PlayBook, or check out the U.S. PlayBook website here. 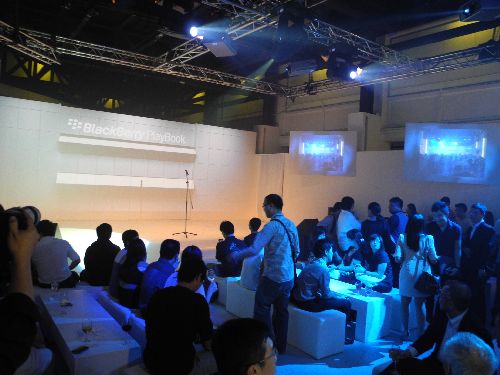 Guests consisting of bloggers, partners and Telco representatives mingling before the start of the event 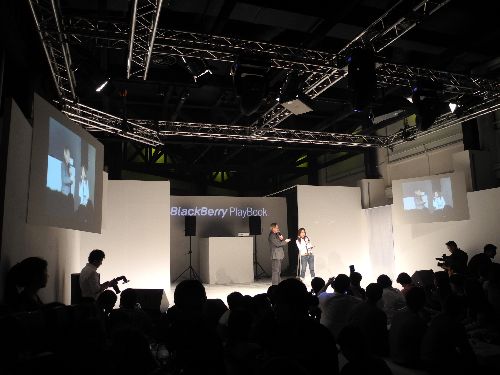 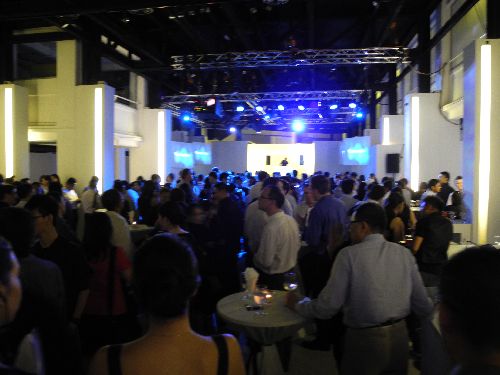 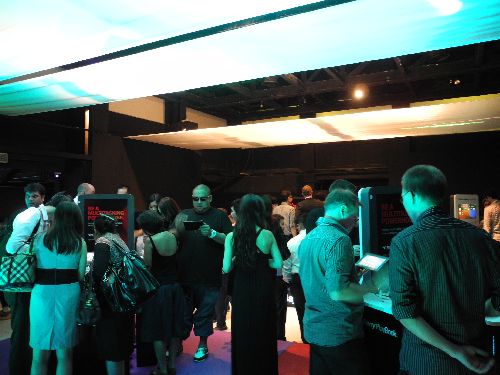 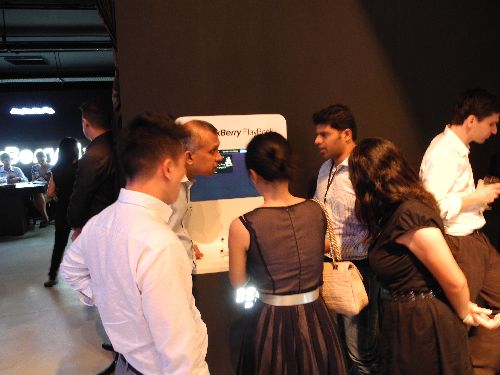