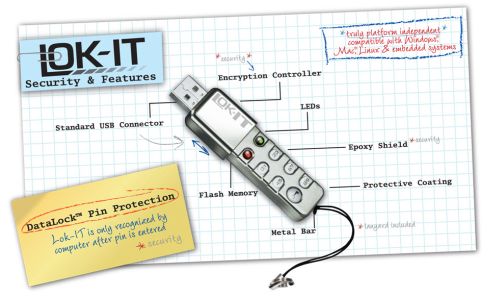 I was sent a review unit of the LOK-IT Secure Flash Drive recently, which I wrote about on my SMB blog at ITBusinessEdge.com.  I consider the use of Secure Flash Drives like the LOK-IT or IronKey to be mandatory for all documents and files that are transported via portable storage.

After all, flash drives get stolen, or lost due to carelessness all the time; most of us won’t want strangers or people with potentially malicious intentions looking through our budget spreadsheets or even photos from our last holiday.

I won’t be elaborating more on its functionality here, since I’ve already written about what I like and don’t like of the LOK-IT secure flash drive here. Where the LOK-IT is concerned, there are two versions of the drive, one with a built-in 5-key PIN-pad and a slightly more expensive unit with a 10-key PIN-pad. 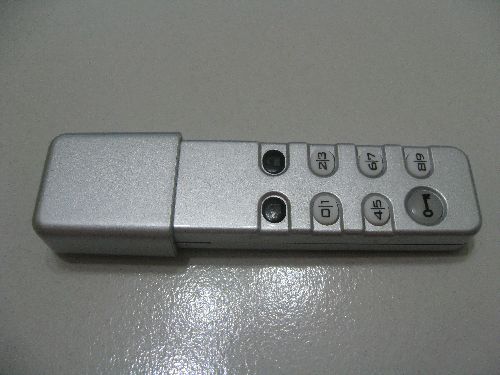 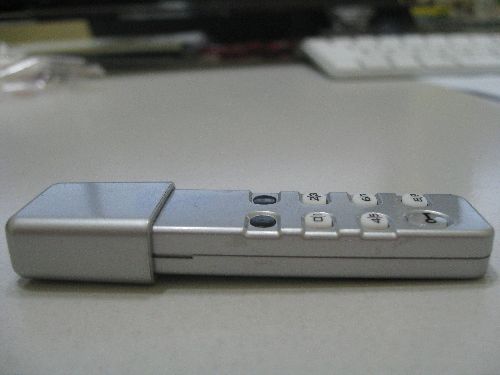 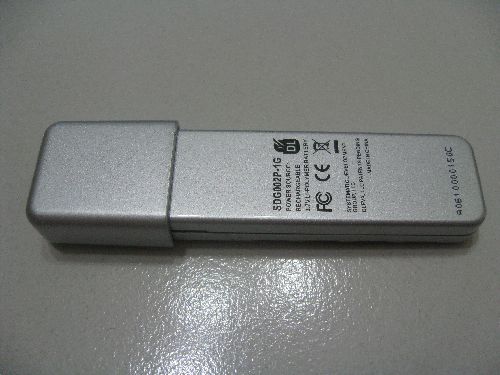 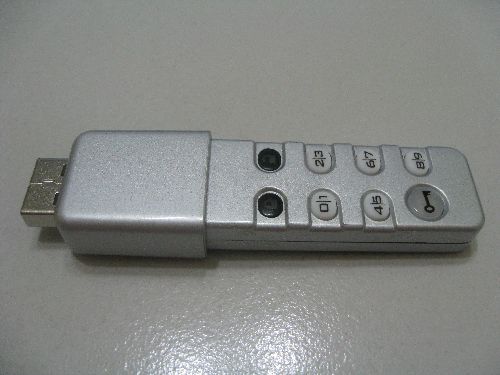 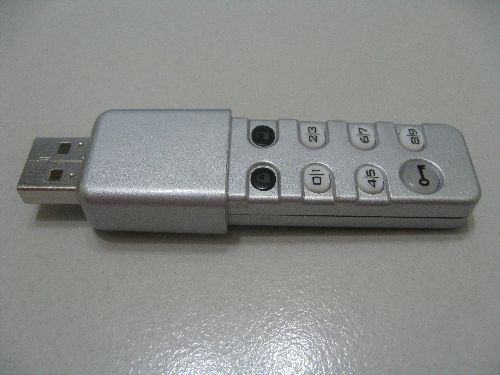 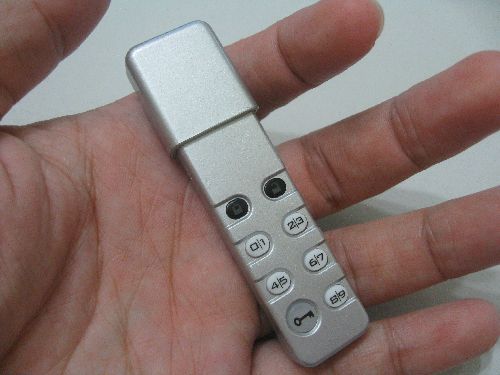