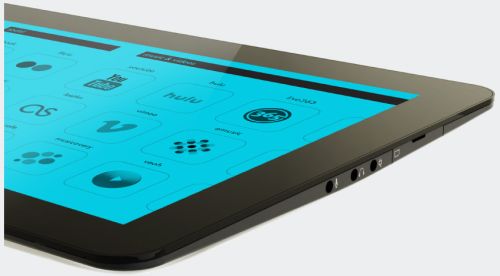 Last week, the tech world waited with bated breath as the Apple iPad tablet was finally unveiled at a media event put together just for this purpose.  By now, you have probably committed its hardware specifications to heart; such is the sheer volume of related news reports.  As @Alvin_Yap tweeted, “Wonders why there are is little tech news these 2 days. Oh! Cos all talking bout iPad”

Watching anxiously from the sidelines are the folks from Fusion Garage, though for very different reasons.  A Singapore company, Fusion Garage has demonstrated a touch screen tablet called the JooJoo just two months ago in December 2009.  Built from the ground up as a tablet for browsing the Web, the JooJoo bears striking resemblance to the iPad.

With the same price point as an entry-level iPad however, a collision with juggernaut Apple appears inevitable.  Indeed, the ability for the JooJoo to generate sales could well be severely impaired to crippled, given that the iPad has far more capabilities.

And this is on top of legal troubles from a botched partnership with Michael Arrington of TechCrunch.  (As I write this, I received an e-mail from Fusion Garage that the company has filed a motion to dismiss the lawsuit) On whether approaching TechCrunch in the first place was a mistake though, a VC friend of mine noted: “It’s better than no publicity at all.”

For today however, the more pertinent question is actually: Will the JooJoo be dead on arrival?

I’ll have the chance to speak with Fusion Garage founder and company CEO Chandrasekar Rathakrishnan tomorrow about the JooJoo, courtesy of an interview opportunity that was scheduled earlier.  I’m excited to see the completed software on the JooJoo, which Gizmodo says was only 75 percent complete in December.

More importantly, it’ll be a week since the iPad was announced, and it would be a fantastic opportunity to hear what Fusion Garage has planned to compete with the iPad. 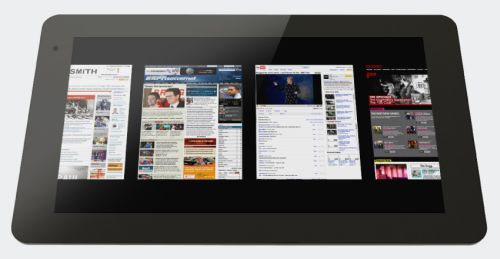 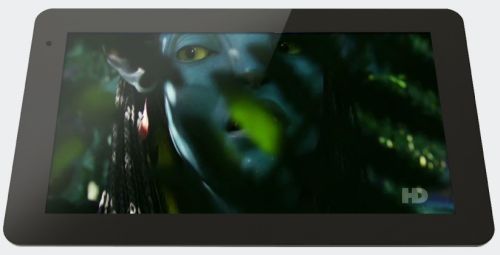 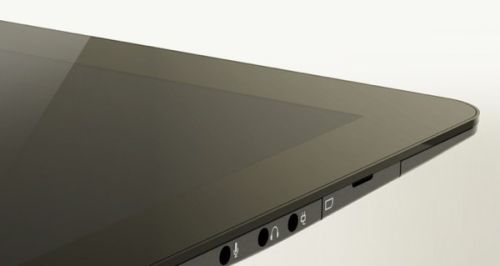 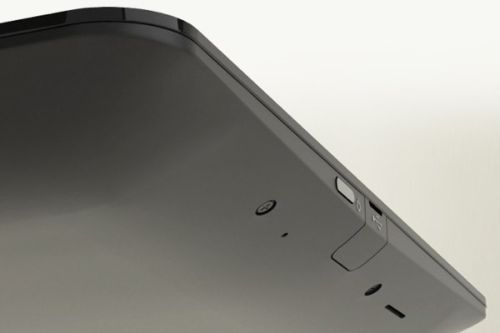